In his upcoming war drama Bhuj: The Pride of India, Ajay Devgn will be seen essaying the character of Squadron Leader Vijay Karnik. As per a recent report, the actor recently shot for his power-packed climax scene as well the introductory scene in Gujarat. However, Ajay wasn't alone. He was joined by TV actor Mahesh Shetty who plays his brother in the film. 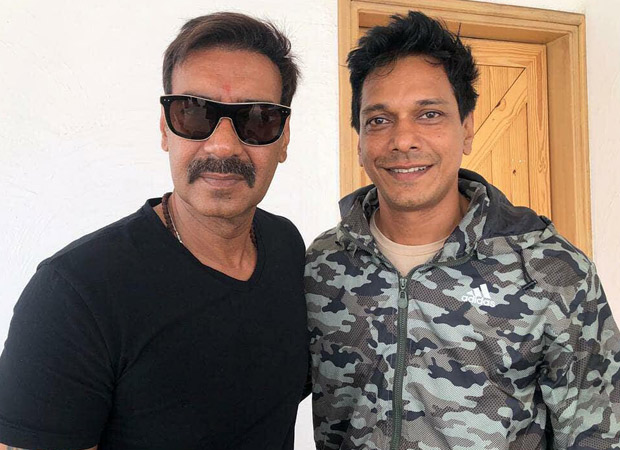 Mahesh, a known name in the TV industry, recently revealed in a recent interview that he' be playing Ajay's reel-brother Laxman Karnik. He also gave away quite a lot about how grand the setup was, mentioning that over 700 extras, as well as a number of aircraft from the era of 1971 Indo-Pak war were a part of the war set-up. Mahesh made his Bollywood debut with Riteish Deshmukh's Banjo, in 2016.

Bhuj: The Pride of India revolves around Karnik, a brave air force wing commander who was in charge of the Bhuj airbase. During the war of 1971, despite heavy attacks from Pakistan, he kept the base operating. He played a significant role in India's victory in the war. Karnik is also remembered for reconstructing a damaged Indian Air Force airstrip in Bhuj so that air crafts carrying Indian Army officers could land safely. He also convinced 300 local women to take part in the same.