Naveen Polishetty who made his acting debut in the Hindi film industry with the recently released Chhichhore revealed that he was approached for the role because of mistaken identity. Naveen recently appeared as a guest on stand-up comedian Abish Mathew’s show, Son Of Abish, where he spoke about how he landed the role of Acid in Chhichhore. 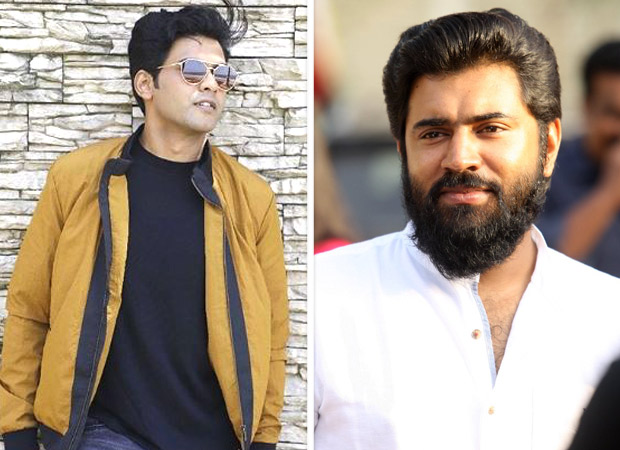 Four months later, a YouTube video featuring Naveen went viral and came into the notice of the director of the film, which then led to him being called for the audition. “I gave a second audition and was then cast for the role,” Naveen said.