Deepika Padukone and Ranveer Singh will be seen sharing the screen space for the first time after their marriage. The couple tied the knot last year and it indeed was a grand affair. All set to play the role of reel life Kapil Dev and Romi Dev, Deepika Padukone was elated to be a part of ’83, a Kabir Khan directorial. We, at Bollywood Hungama, were the first ones to report that Deepika has wrapped up her shoot for ’83. 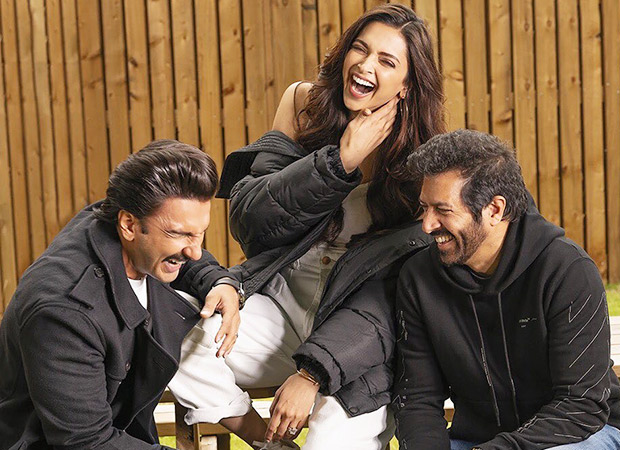 In a recent interview, Deepika spoke about why this role is really special despite it being a short one. According to her, the families of athletes don’t get as much recognition as they should. So, when the athletes make their name internationally, their family does not really get a lot of recognition and keeping that in mind she said yes to the film. This is a really special project for the couple and Deepika even accompanied Ranveer in London during their 3-months-long schedule.

The team is currently shooting in Mumbai and they have recreated the places of London that ceased to exist. The month-long schedule in Mumbai will soon come to an end and ’83 is slated to release on April 10, 2020.