Divya Khosla Kumar has added another feather to her cap. After directorial ventures like Yaariyan and Sanam Re, she has also produced Batla House and upcoming release Marjaavaan. She has now ventured into the sports arena where she has bought a team in the Tennis Premier League. Divya is elated and has announced that she has partnered with businessman Sneh Patel and now co-owns the Delhi Binnys Brigade in TPL. Divya who was born and raised in Delhi is super excited about this initiative. 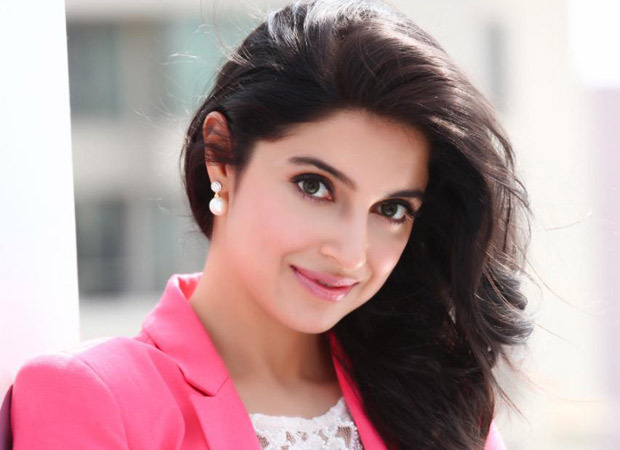 When asked about this Divya said " yes I'm happy to venture into Tennis Premier League...I try to involve myself in such initiatives that are for the larger good.TPL is not only promoting and encouraging Tennis as a sport but is also giving a boost to all our talented wheelchair players which I think is a great thing to do.."

Divya is paired opposite John Abraham in Satyameva Jayate 2 and when asked if she will be able to remove time for this from her filming schedule Divya laughed and said "You are forgetting I'm a mother and I'm a pro at multitasking. I will be there for my team in every possible way so that victory is ours in this season...my son is super excited too to catch all the matches."

Co-owner Sneh Patel is ecstatic that Divya is on board and he said. "on the player auction we have managed to get some top players like Ankita Raina and Saketh Myneni to play for our team..with a mentor like Aditya Sachdeva and a co-owner like Divya, I'm sure Delhi Binnys Brigade now has a good chance to win".

The League, which is in its second season, is founded by Kunal Thakkur and Mrunal Jain. Kunal said, "We are very happy to have a wonderful person like Divya on board and are looking forward to our next talent day which is going to take place in Delhi on 10th November."

Mrunal said, "Delhi Binnys brigade has been an important part of TPL since its inception and I wish them all the very best for the tournament."

Looks like the competition is getting tougher by the day for the second season which is going to be held this December at Celebration Sports Club..Divya is the forth celebrity to own a team in TPL after Leander Paes, Sonali Bendre, and Rakul Preet Singh.TPL is being conducted under the auspices of AITA and MSLTA and will see all the top players of India in Action.