Aditya Roy Kapur and Disha Patani will be seen for the first time sharing the screen space in Mohit Suri’s upcoming thriller, Malang. The movie also stars Anil Kapoor and Kunal Khemmu in pivotal roles and is set in Goa. The shooting for the same began a while ago and Disha Patani along with Aditya Roy Kapur was spotted training for scuba diving for their roles in the film. 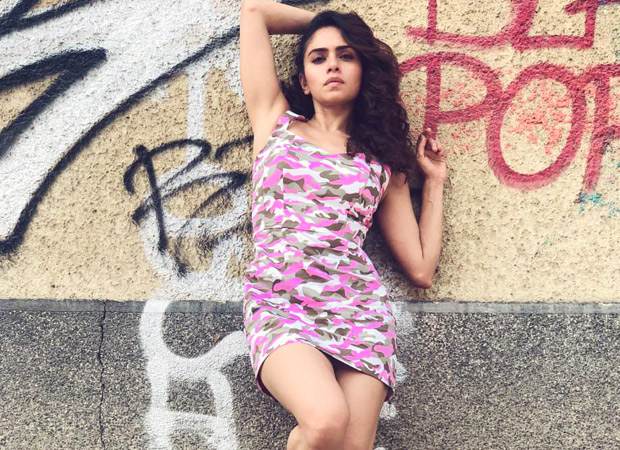 Now, according to our trusted sources, Amruta Khanvilkar has joined the star cast of the film and has undergone rigorous physical training for her role in the same. Looking as chiseled as ever, Amruta is thrilled to be a part of the project. She has also recently returned from the shooting of Khatron Ke Khiladi in Bulgaria where she was one of the contestants on the reality show hosted by Rohit Shetty.

Also Read: This was Disha Patani’s first reaction when approached for Malang