The fans were eagerly waiting for the reunion of Salman Khan and Sanjay Leela Bhansali with Inshallah. The film would have marked the reunion of the actor-director duo. It was also Alia Bhatt‘s first film with Bhansali. While it was earlier announced that the highly anticipated film will be an Eid 2020 release, the film was finally shelved after a tiff between the Salman and Bhansali. Salman has promised to arrive on Eid with another film, Bhansali is also working on something. 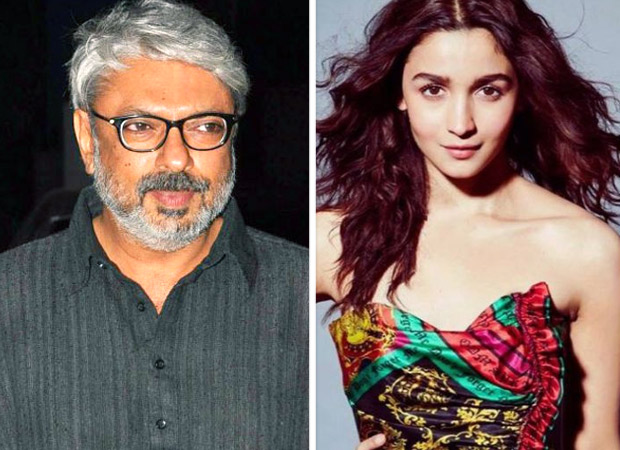 Amid this, Alia Bhatt has maintained a stoic silence. It was a dream for the actress to work with Bhansali but it all came to a standstill. Now, it seems like Sanjay Leela Bhansali is working on a project which might feature Alia Bhatt in the lead role. Instead of Inshallah, it will be a female-centric film. According to the source, "Sanjay Leela Bhansali has promised Alia Bhatt to make a female-centric film after the shelving of Inshallah. The film will be based on a true-life story of a character from the Mumbai slums who makes it big in the world. Bhansali narrated concept to Alia and she liked it. As of now, the filmmaker is working on a detailed screenplay. Hopefully, they will announce the project soon."

Alia Bhatt had allotted majority of her dates to Inshallah. Since the project has been shelved, it seems like a new film is in works for the actress. Meanwhile, she has a couple of films in the pipeline including Brahmastra, Takht and Arunima Sinha biopic.