Varun Dhawan and Sara Ali Khan are presently shooting for Coolie No 1 in Mumbai. In a shocking turn of events, on Monday night, a major fire broke out on the sets. As per reports, the incident took place at Filmistan Studio in Gorgeaon, past midnight. 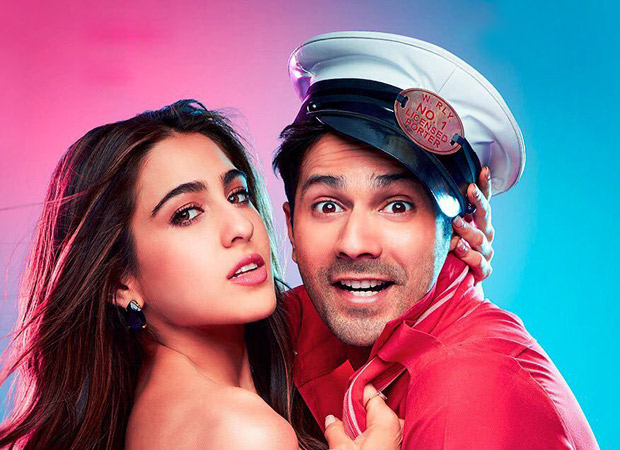 As soon as the fire was spotted, both the police as well as the firemen immediately reached the venue. The situation was brought under control in a while.

An official remake of Govinda and Karisma Kapoor's 1995 hit film with the same name, this one is being helmed by original director David Dhawan as well. The fresh pairing of Varun and Sara has created plenty of curiosity already. Also credit it to the fact that both of Sara's earlier big-screen stints proved to be super successful!