Aamir Khan's daughter Ira Khan recently announced her unconventional directorial debut with a theatre production, Euripides’ Medea. The 21-year-old will begin her journey with her directorial work and has finally announced the cast of the play. The play includes her brother Junaid Khan. 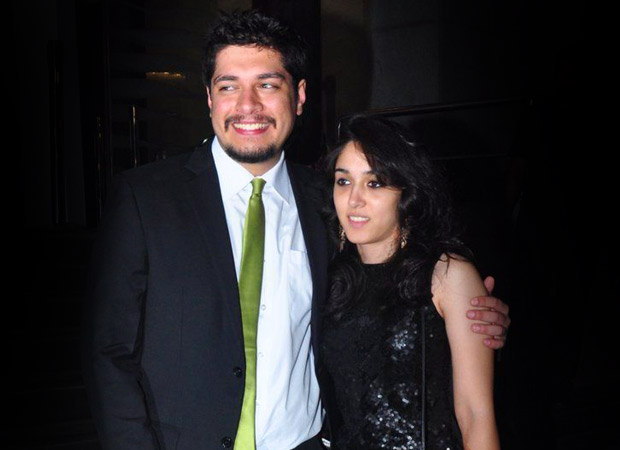 Junaid will be headlining the project and Ira will direct her brother. The official Instagram account of the play finally made the announcement but is yet to announce the exact roles of the cast. Earlier this week, it was revealed that Hazel Keech would also be a part of the play.

Euripides Medea is a play with a greek tragedy storyline- a classic ‘Euripides’ Medea’ which will be showcased in selected Indian cities, this year-end.