Nandita Das to feature in an anthem against colour bias

Nandita Das has often spoken about colour bias system in the country. Now, Mahesh Mathai has directed an anthem called 'India's Got Colour' which fights against the system. The two minute video includes Ali Fazal, Nandita, Konkona Sen Sharma, Divya Dutta among others. 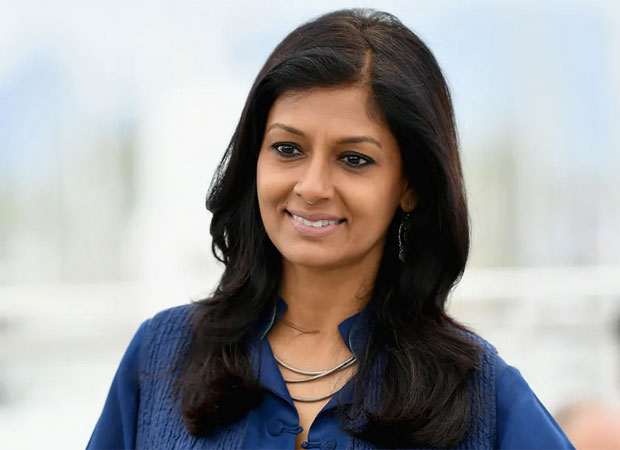 Nandita Das says that the idea is to change the mindset to a more holistic celebration of skin colour in India. She said that we are 1.3 billion people and have that made shades of skin tone. Nandita also admitted that the films have glorified fair skin which has led to bias.

Nandita Das, on the work front, is returning to Telugu cinema this year with Virata Parvam 1992.