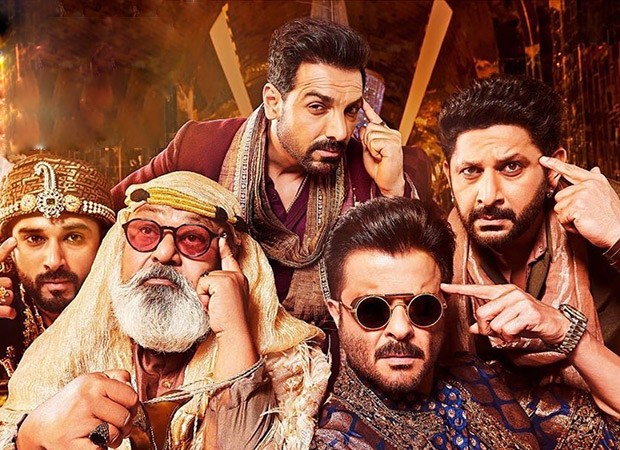 Now, the star cast is all set to make their fans groove to the upcoming Arabic themed party song, ‘Walla Walla’. The song is voiced by Nakash Aziz, Neeti Mohan, and Nayeem Shah and is choreographed by Ganesh Acharya. John spoke about the song to a leading daily and said that the tunes of this number are completely different and it is nothing we’ve ever heard before.

Director Anees Bazmee spoke about the song and said that it is quite special for him since everyone wanted to opt for a Punjabi wedding song. Since he did not want to make it stereotypical, he opted for something different and revealed that the team couldn’t stop listening to it on loop. He went on to say that it looks great on-screen and he’s certain that the audience will enjoy it too.

The movie is slated to release on November 22 under Bhushan Kumar’s T-Series banner.