Sunny Deol's son Karan Deol is the latest star-kid in tinsel town, hoping to make it big for himself. The debate surrounding nepotism went pretty far in the past. Not everyone, on the internet and otherwise, is kind to children of stars, stepping into Bollywood. Karan, who has been on a promotional spree, was recently on the Kapil Sharma Show, recalled how he had to put up with bullies in his childhood. Credit it to the fact that he was a star's son! 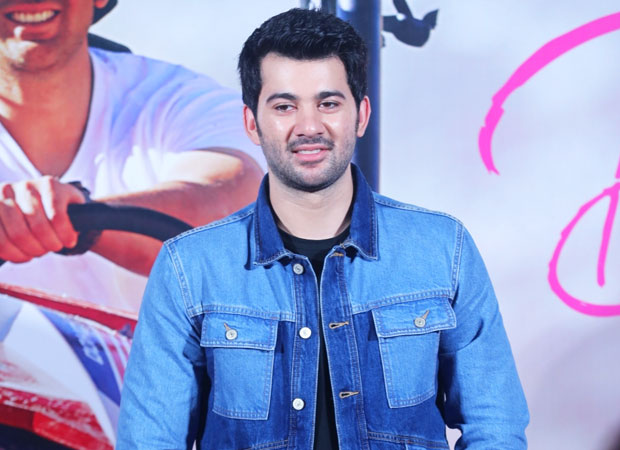 When quizzed by Kapil whether everyone was afraid of him in school, Karan's answer rather silenced everyone. He said that it was the other way round as all his friends would make fun of him and he was also told that he'd be up to no good, apart from writing his father's cheques. Karan, once, was also smacked down by a group of friends who asked him whether he was really Sunny Deol's son.

Karan, in a recent interview, also revealed that he derived all his strength from his mother who'd always advise him to not lose focus and keep going. He got a lot of his self-esteem back after he won a rap competition in school, after gruelling preparation.

And now that his first film is set to roll out, we're sure he is going to prove many wrong.