Rajkummar Rao and Shraddha Kapoor to reunite for a fresh film?

Rajkummar Rao and Shraddha Kapoor together stirred a laugh riot packed with some very relevant social messages as they gave us Stree. No wonder the film became a big hit at the box office, raking in over Rs 100 crore. In fact, the film ended on a cliff-hanger and deserves a legit sequel. We already want one, and reports even suggested it was happening. However, we hear there's a new development as well! 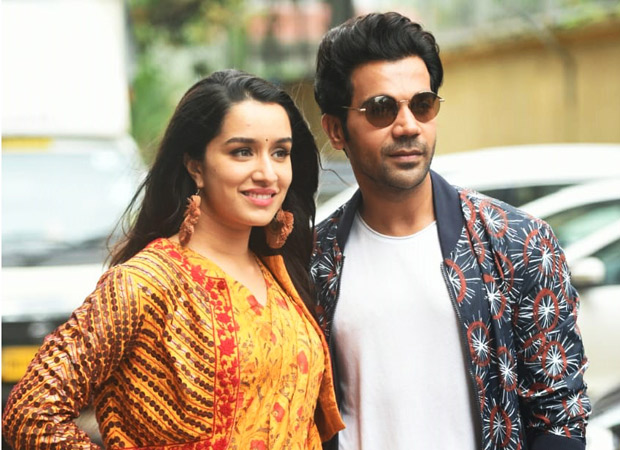 As reported by a tabloid, Rajkummar and Shraddha might soon come together for a fresh film, but not Stree 2! Producer Dinesh Vijan earlier confirmed the sequel but it is reportedly on hold while he plans a new project. We hear he has already verbally narrated the script to the actors, and they liked it too. The report also suggests that Shraddha turned down Bhool Bhulaiyaa 2 since she had already committed to Dinesh, who also happens to be a good friend. If everything works out, the project might roll next year. Isn't that great news?

Prior to that, both the actors have their plates full. While Rajkummar is working on Turram Khan and Roohi Afza, Shraddha is filming for Baaghi 3 and awaits the release of Street Dancer 3D.