Rajkummar Rao is undeniably one of the most talented actors in the industry and has made a name for himself ever since he set foot in Bollywood. From his acting to his script selections, Rajkummar Rao has never let his fans and the audience down. Last seen in Stree, he has developed a soft corner for the horror-comedy and the horror genre. The actor is all set to star in Dinesh Vijan’s upcoming horror film. 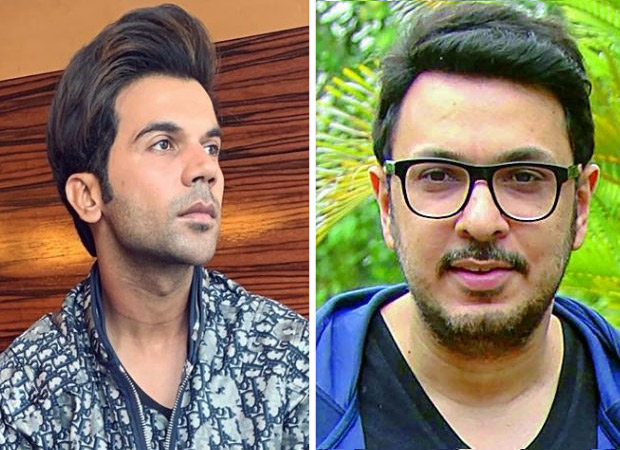 He is already shooting for RoohiAfza, another horror comedy with the Dhadak star Janhvi Kapoor and the team has shot for their first schedule in the Himalayas. The shooting for Dinesh Vijan’s next will begin once RoohiAfza has hit the silver screens as reported by a source close to the project. Not just Rajkummar Rao, but Dinesh Vijan has also been on quite a roll since Luka Chhupi. He has projects lined up one after the other and is very excited to have Rajkummar on board for this project.

How excited are you see Rajkummar star in an out-and-out horror film? Be sure to let us know.

Also Read: Priyanka Chopra and Rajkummar Rao to come together for a Netflix film