Ever since Shahid Kapoor starrer Kabir Singh hit double century at the box office, director Sandeep Reddy Vanga has been in demand in Bollywood. With his South film Arjun Reddy, the filmmaker was already making waves and his Hindi remake was a much bigger film. Now, it seems like Sandeep is ready to collaborate with T-Series' Bhushan Kumar again and this time for a crime drama. And the actor in mind is Ranbir Kapoor. 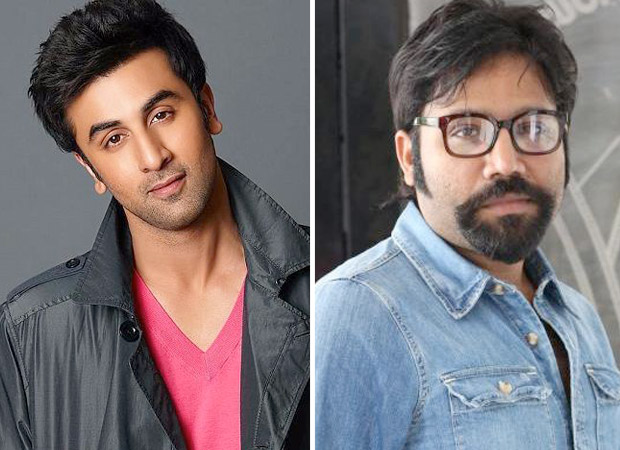 As per reports, Bhushan Kumar and Sandeep Reddy Vanga  hada meeting recently where the director narrated his next story. Bhushan Kumar really liked it and is on board for the same. The actor they have in mind is Ranbir Kapoor who is busy with Brahmastra and Shamshera. Post that, he has Ajay Devgn film which is co-produced by Luv Ranjan and Bhushan. Ranbir has reported liked the concept and will be meeting them for further discussion. If everything falls into place, the film won't roll until he has completed his pending projects.

With Kabir Singh, Sandeep Reddy Vanga created a uproar which started a discussion on toxic masculinity in his character that was portrayed by Shahid Kapoor on screen. The film also starred Kiara Advani.

ALSO READ: EXCLUSIVE: Ranbir Kapoor and Vaani Kapoor to shoot for a sizzling hot romantic song for Shamshera next week