Remo D’Souza says case against him on cheating is false

Filmmaker and choreographer Remo D'Souza reportedly moved Allahabad High court after a non-bailable warrant for cheating and extortion was issued against him by a local court in 2016. Remo now says that the case is false. Talking to a news agency, the filmmaker said that there is a false case against him and the lawyer is taking necessary action. Since the case is in progress, the filmmaker said that he is not at the liberty to divulge further information. 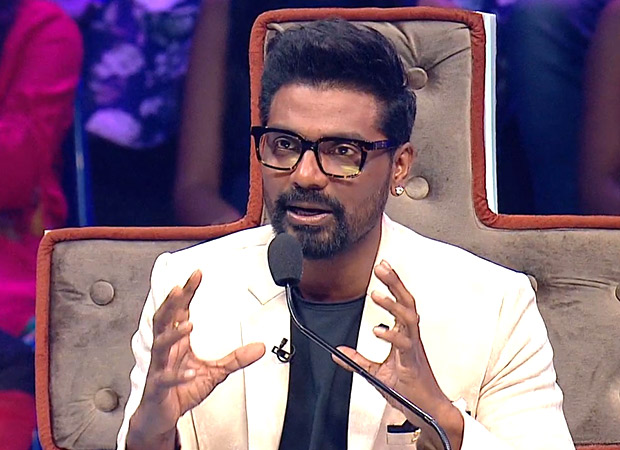 Businessman Satyendra Tyagi allegedly lent Rs 5 crore to Remo, who borrowed the money to produce an upcoming film of his and promised to return him double the amount once the film released. The film in question was called Death of Amar, a thriller that starred Rajeev Khandelwal and Zareen Khan. However, Tyagi claimed that he never received his money. In 2016, he filed a case at the Sihani Gate police station in Ghaziabad. After Remo failed to appear before the court, the warrant was sent out by additional chief judicial magistrate Mahendra Rawat.

On the work front, he recently finished shooting for the dance drama Street Dancer 3D. The film will reunite the ABCD 2 pair Varun Dhawan and Shraddha Kapoor.