Dabangg is one of the most profitable and entertaining franchises of Bollywood and no film of the series is complete without certain aspects. These include a ‘Hud Hud Dabangg’ song, an item number and a romantic track pertaining to Chulbul Pandey’s wife Rajjo’s ‘Naina’. The first part featured Salman Khan wooing Sonakshi Sinha by singing the soulful track ‘Tere Mast Mast Do Nain’. In Dabangg 2, he serenaded her with ‘Tore Naina Bade Dagabaaz Re’. Both these songs were sung by Rahat Fateh Ali Khan, who also hence became a part of Dabangg-must-have list. However, in the third part, fans will have to give his voice a miss. 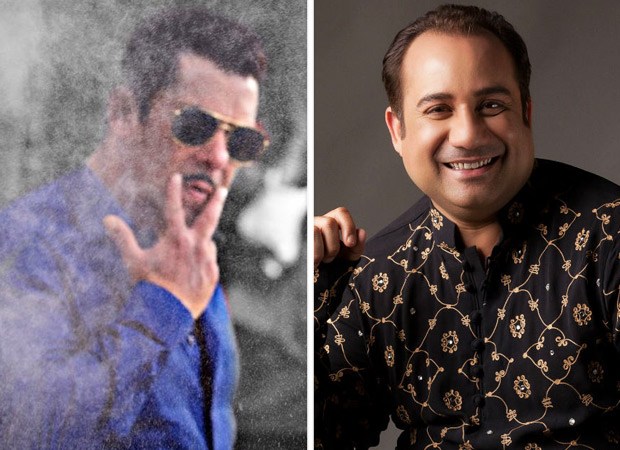 A source close to the project says, “Dabangg films’ songs have been hits and the Dabangg 3 album is no exception. One of the reasons why the ‘Naina’ songs of part 1 and 2 worked so well is because of Rahat Fateh Ali Khan’s melodious voice. Hence, Salman Khan got him on board for the romantic track of Dabangg 3 as well. The recording went well and everyone was happy with the outcome, including music director duo Sajid-Wajid. However, the tensions then increased between India and Pakistan. An unofficial decision was taken that the industry should stop working with singers from across the border. Since Rahat saab is a Pakistani, Salman and the entire team decided to drop his voice and replace it with that of another singer.”

“The full audio of ‘Tose Naina Lade’ song will be out today and is expected to work big time, despite Rahat saab’s absence,” adds the source but refuses to divulge who replaced the voice of the legendary singer. However, the source tells, “Earlier a decision was taken to release the full audio of a song every three days. That’s not happening but all audio songs of the film will be out this month itself for sure.”

Also Read: REVEALED: This is when the video songs of Salman Khan-starrer Dabangg 3 will be OUT!