Saif Ali Khan has been working in the industry for over two decades. It is known that the actor comes from legacy since he is the son of veteran actress Sharmila Tagore and late cricketer Tiger Pataudi aka Mansoor Ali Khan Pataudi. And inheritance wise, he is a Pataudi and is called Nawab. 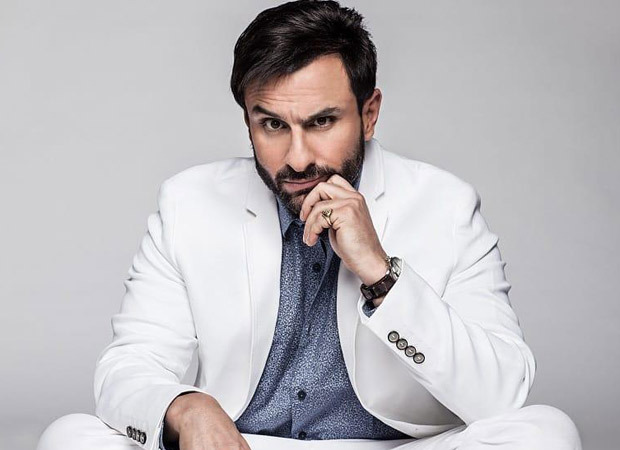 Saif Ali Khan recently said that he can't argue against the narratives whether they are true or not. He said that people have a certain fixed notion about it. He revealed that after his father passed away, Pataudi Palace got rented to Neemrana Hotels and Aman Nath and Francis Wacziarg used to run the hotel. Francis had told Saif if he wanted to get back the palace, he should let him know. And he did the same. But, the condition was to pay a lot of money.

Saif revealed that he earned subsequently and got back the Pataudi Palace, which he was supposed to have inherited, through the films he did. He said that one can't live in the past. At least, they could not since there was nothing besides some land, history, culture, beautiful photographs; and, of course, some land. The actor admitted that it has been a privileged upbringing but no inheritance.

On the work front, Saif Ali Khan will be next seen in Jawaani Jaaneman and Tanhaji - The Unsung Warrior.