Salman Khan’s Bigg Boss 13 to have a female voice as commander?

The most famous thing about Bigg Boss is Salman Khan. No prizes for guessing that. But who's the second person who is invisible but can be recognised with his voice? The Big Boss himself! We are talking about Atul Kapoor, who's voice is in the control of the Bigg Boss house. Atul's name was revealed only after Bigg Boss 8, after years of wondering who the man behind the voice really was. But we've got something more to tell you now! 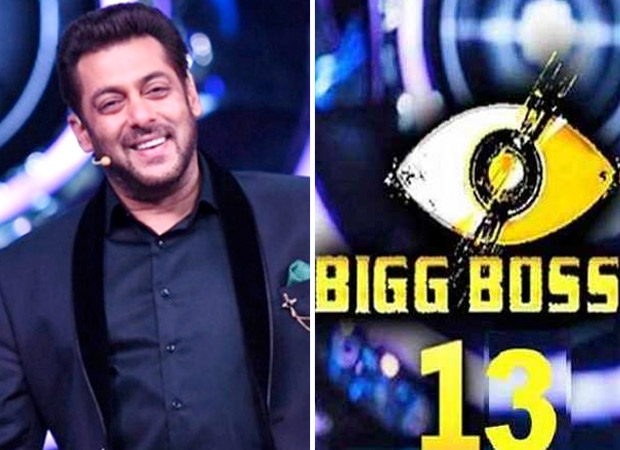 If reports are anything to go by, then Atul will be now joined by a female associate, whose voice will also be used to give commands to the contestants. That surely sounds interesting! Bigg Boss 13 will reportedly go on-air in the last week of September, and we are to see if a female voice has indeed been added.

The previous edition of the show was won by TV beauty Dipika Kakkar, who defeated competitors like S Sreesanth, Deepak Thakur and Karanvir Bohra to bag the prize money. While the new season is also expected to have a number of celebrity contestants, no name has been confirmed. However, actors Vivan Bhatena and Aalisha Panwar and boxer Vijender Singh, among others, are rumoured to be a part of the show.