Subhash Kapoor will be directing another project before he begins shoot for Aamir Khan starrer Mogul. The film titled Madam ji features Richa Chadha, Saurabh Shukla and Akshay Oberoi. The Jolly LLB 2 director reached Lucknow on Tuesday to do a recce for the film. The film will go on floors in mid-October and the team will shoot continuously for a month. 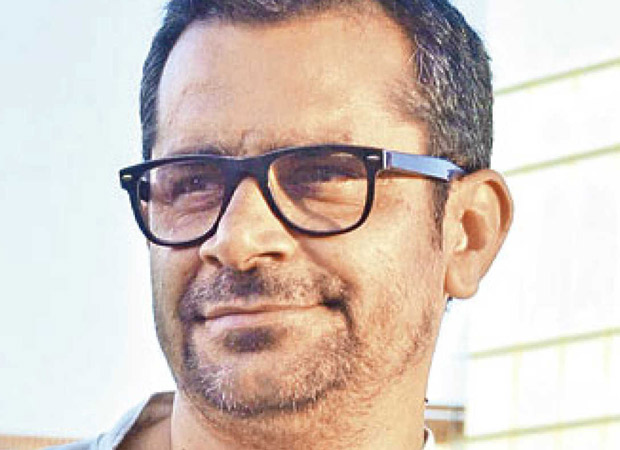 Aamir Khan had recently reversed his decision of not working in Mogul directed by Subhash Kapoor after the latter was accused of sexual misconduct during the #MeToo movement in 2018. However, the actor has now decided to go ahead with the project with Subhash Kapoor as the director. The actor said that he believes in 'not guilty until proven' and has also given an elaborate justification on the matter. Mogul is based on the life of the T-series founder Gulshan Kumar. Aamir Khan will be essaying the role of Gulshan Kumar.

Also Read: WOAH! Aamir Khan reveals that he had approached Akshay Kumar, Varun Dhawan and even Kapil Sharma for Mogul