Sunny Deol is currently busy with the promotions of his son Karan Deol’s debut film, Pal Pal Dil Ke Paas. The actor has helmed the project and has been making sure to put in extra effort in his son’s debut. Meanwhile, the actor-turned-politician is now challenging the railway court’s decision on the 1997 train chain pulling case during the shooting of the film, Bajrang. Both the lead actors Sunny Deol and Karisma Kapoor have filed a petition on September 17 at district and session courts challenging the decision. 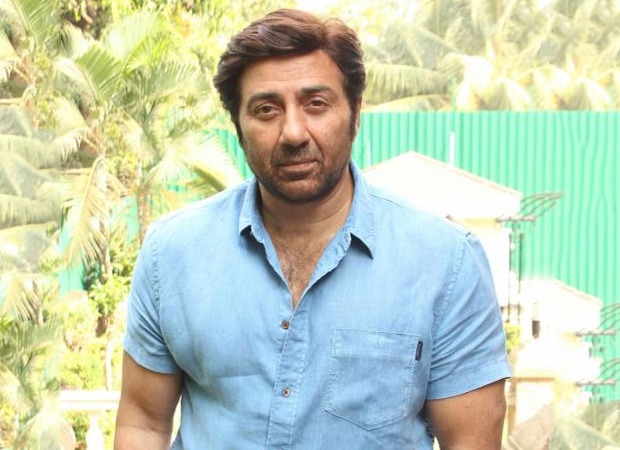 As per reports, Sunny Deol, Karisma Kapoor, Satish Shah and Tinu Verma were reportedly accused of illegally entering Narena station at Phulera in Ajmer division during the shooting of the film. They illegally pulled the train chain of 2413-A Uplink Express, which delayed the train by 25 minutes. The charges against Satish Shah and Tinu Verma were framed on February 8, 2011.

Karisma Kapoor and Sunny Deol were charged under violation of Section 141 (needlessly interfering with the means of communication in a train), Section 145 (drunkenness or nuisance), Section 146 (obstructing a railway servant in his duties) and Section 147 (trespass and refusal to desist from trespass) of the Railways Act.

On September 17, 2011, the railways court had summoned three witnesses on a bailable warrant. The next hearing will take place on September 24. The complainant Sitaram Malakar, then assistant station master, Narena station, had mentioned in his complaint that people were working in movies at Sanvarda village who had come to Mumbai and pulled the chain.