Tiger Shroff who is hailed as the 'Youngest Action Star' has left no stone unturned to justify how truly deserving he is of this title. 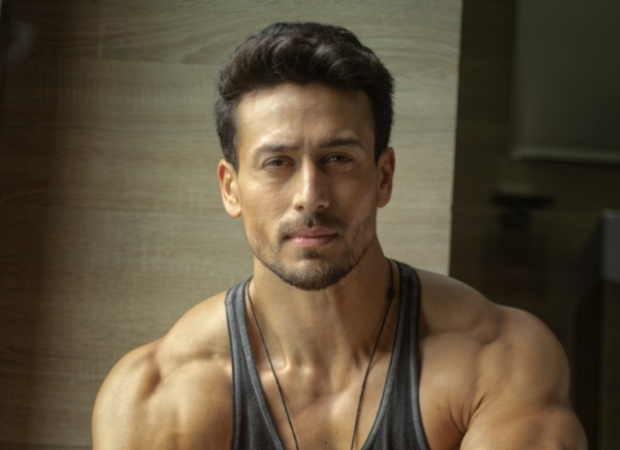 The actor, who is all ready to set the silver screen on fire with his upcoming film War performed an action sequence which also happens to be his introduction scene in an applaud worthy two and a half minutes. To add to the thrill the actor has performed the entire 2.5-minute sequence in just one shot.

With a literal wall breaking entry that also features in the trailer, Tiger Shroff is bound to turn some heads in the film for his spectacular performance and on-point facial expressions to go with it.

The audience is eagerly awaiting to see the actor packing a punch once again with War and are immensely proud that an Indian actor is doing what a big-budgeted Hollywood actioner delivers. The action star has repeatedly been known to acknowledge how action films have given him an identity and how he enjoys doing them. The talented actor works really hard on his fitness and martial arts skills which is evident enough from the stunts he manages to pull off in each of his films without taking the help of a body double.

After the humongous success of Baaghi 2, Tiger Shroff will be next seen in War with Hrithik Roshan, Baaghi 3 and the official remake of Rambo.