Varun Dhawan, recently wrapped up the shoot for his upcoming film Street Dancer 3D on is all set to provide a platform to street dancers from across India. The actor revealed that director Remo D’Souza enlisted real-life street dancers to feature in the film. Now, the duo, along with producers Bhushan Kumar and Remo’s wife Lizelle D’Souza, are launching a nationwide campaign to motivate dancers from underprivileged backgrounds. “The idea of this film is to connect with street performers of the country and showcase their potential to the world. We start by sharing stories of the people who are a part of our film,” Varun explains, adding that the campaign will also showcase other aspiring dancers. 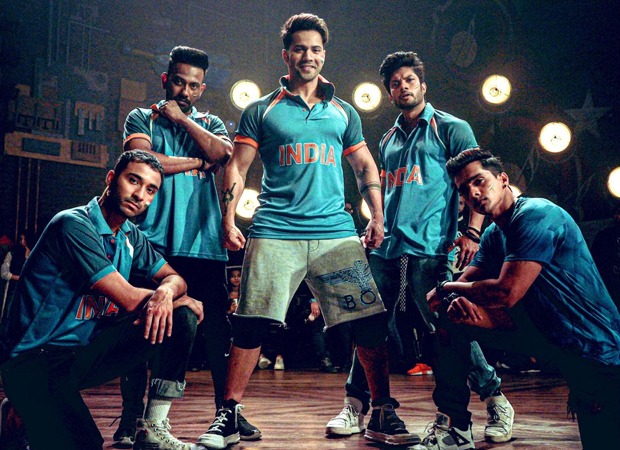 Describing working with street dancers in his upcoming film as an eye-opening experience, Varun says, “Dance and music go hand-in-hand and are one of my biggest passions. I was blown away by these dancers and I knew one film was never going to be enough to do justice to their talent. That’s why we have created this series.”

The film, which also features Shraddha Kapoor and Nora Fatehi, has dancers from Uttarakhand, Uttar Pradesh, Gujarat and Maharashtra, to name a few. “I know these dancers. Now, I want the entire world to know them as well,” smiles the actor, quick to add that he would love to team up with the same set for future projects as well.

Street Dancer opens during the Republic Day weekend next year and Varun adds that apart from the campaign, other plans are in place too. “Bhushan ji and Remo sir have agreed to donate a percentage of the film’s profits to a welfare fund for the dancers. There are so many of them who don’t have a home, so the money would a big help. I will speak to my industry friends to help them out further,” he shares.

Dharmesh Yelande, Varun’s co-star in ABCD 2 and Street Dancer, rose to fame as one of the most talented contestants on the reality show Dance India Dance, which earned him a central role in Remo’s first dance film ABCD, will also be sharing his nothing-is-impossible story. in the series. The actor-dancer was reluctant initially, but Varun persuaded him to open up on the camera. “There’s also a talented girl from Nalasopara, whose story is sure to motivate a lot of women,” the actor signs off.

ALSO READ: BREAKING: Varun Dhawan hints that Street Dancer 3D teaser might be out during Diwali