It is known that Vicky Kaushal and Manushi Chillar will be starring in a situational comedy backed by Yash Raj Flms. The film will be reportedly announced on September 27 on the 50th anniversary of YRF. It seems like the project will take off in October. 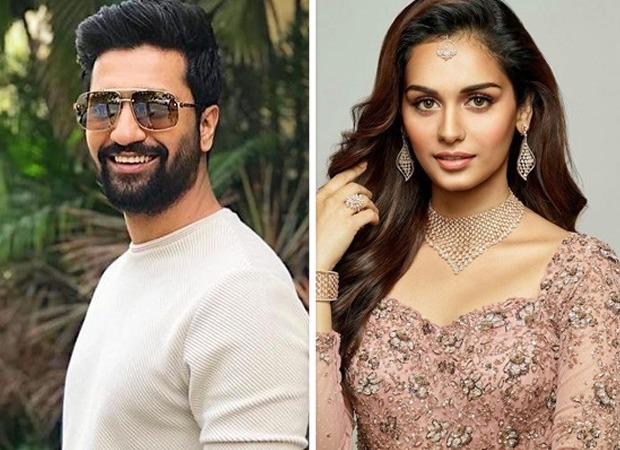 As per a daily, the Vijay Krishna Acharya directorial will reportedly roll in October. The team is currently prepping for the project. It is a new genre for the lead actors.

“Their film is part of the much-anticipated YRF Project 50 celebrations and Aditya Chopra is looking to announce this film, along with YRF’s entire slate for 2021, on September 27th. Vicky has been spotted at YRF too because he has started his preparations for the film. Adi is very bullish about this project and he is punting on Vicky's big time with this comedy. We hear Manushi too will start preparations for this film soon,” a trade source informed earlier.

On the work front, Manushi Chhillar will make her debut in Akshay Kumar starrer Prithviraj. Meanwhile, Vicky Kaushal will be seen in Sardar Udham Singh and Ashwatthama.

ALSO READ: Vicky Kaushal says he would love to go back on the sets