Dulquer Salmaan and Sonam Kapoor Ahuja are going to be seen in The Zoya Factor for the first time and the fans are thrilled to see their pairing on screen. The duo shares quite a friendly relation and Sonam has even introduced Dulquer to her husband, Anand Ahuja. Sonam and Dulquer are currently on a promotional spree for their movie, The Zoya Factor and during one such promotional interview, Dulquer admitted that they had to remove Sonam from their WhatsApp group! 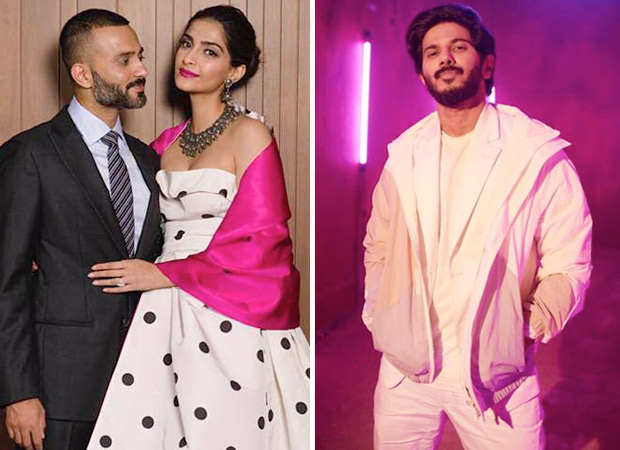 Dulquer admitted that he got to hang out with Anand during the shoot and that he is genuinely a very warm guy and easy to talk to. They bonded quite well and even made a WhatsApp group! However, Sonam interrupted him and said that they threw her out of that group. Salmaan was quick to defend himself by saying they only did that because they discussed cars, sneakers, and other boys stuff on the group!

The Zoya Factor is based on a namesake book by Anuja Chauhan and is slated to release on September 20.

Also Read: Sonam Kapoor and Dulquer Salmaan wish each other on Onam and their banter is the cutest thing you will see!