WOAH! Aamir Khan reveals that he had approached Akshay Kumar, Varun Dhawan and even Kapil Sharma for Mogul

On Monday, Aamir Khan announced that he has decided to do the film Mogul directed by Subhash Kapoor. The actor had earlier decided to not do the film after the director was accused of sexual misconduct during the MeToo movement. However, Aamir Khan gave an elaborate interview to a daily speaking on why he reversed his decision. 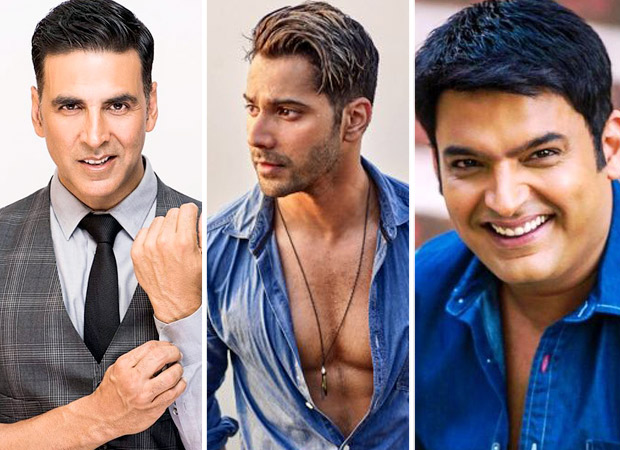 The film is based on the life of the T-series founder Gulshan Kumar. Aamir Khan now has also decided to essay the title role of Gulshan Kumar himself. Talking about the casting for the film, Aamir Khan who is also the producer of the film said that he initially wanted to offer the film to Akshay Kumar. The actor said that despite knowing that things haven't worked out between Bhushan Kumar and Akshay Kumar earlier, he wanted to offer the film to the Mission Mangal star. Akshay Kumar did consider the offer but things did not fall in place and he had to let go off the project.

Aamir Khan then offered the role to Varun Dhawan. However, Varun Dhawan was too busy with all the films in his kitty. Aamir Khan was also keen on casting Kapil Sharma as he felt that he would pull off the character very well. But that did not work out either.

In the end, Bhushan Kumar suggested Aamir do the role himself. Aamir Khan on his part loved the script and found the role interesting and so agreed to do it finally.

Mogul will be going on floors after Aamir Khan completes his film Laal Singh Chaddha which is a remake of the Hollywood film Forrest Gump.