While her career as an actress is flourishing with back to back films in her kitty currently, Yami Gautam is working hard to build herself as an independent entrepreneur. The actress has taken to organic farming keenly and in an effort to learn it in its entirety, she has gone back to her home town in Himachal Pradesh to spend time with local farmers. The actress’ family is from a small town called Bilaspur in Himachal and the family still has strong connects in the village. 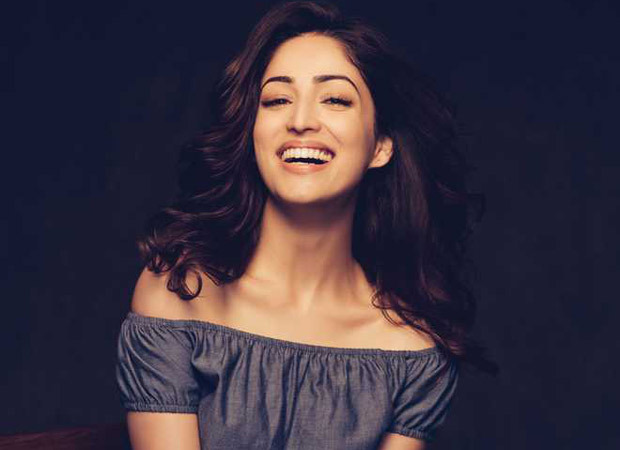 Yami Gautam wants to set up a business that puts the emphasis on healthy farming, thus, giving rise to the increase in healthy produce. Eating right and unadulterated food has been Yami’s mantra for a long time. With the rise in evident implications of using fertilizers in food and how it corrupts the produce, Yami wanted to gain first-hand knowledge of farming and understand how to minimalize the use of fertilizers and medicines. She also wants to explore the various methods of high tech organic farming practices prevalent and popular world over, understand the use of network farming as an entrepreneur and analyze how it eventually benefits in annual production. She additionally wants to understand certification and market relations as well during her stay in Himachal next.

Yami Gautam took to organic farming when she realized that her home state known for its pristine scenic beauty has been grappling with the pestering issue of chemical-coated vegetables. The actress in the past even set up a greenhouse and an organic garden at her home in the hills. Vocal about her organic lifestyle, the actress wants to learn from the farmers about their issues and predicaments. Instead of whisking off to foreign locations, Yami prefers the serenity of her village, spending time with locals in the area. So as to offer better and quicker solutions to their issues. Though she starts shooting for her film Ginny Weds Sunny soon, she wants to do this on a priority basis.

Yami said, "I will head to the farm post the shoot Ginny Weds Sunny. The produce this year in our land which we bought last year was really good and the idea now is to see what else we can improvise, how can we have more eco-friendly equipment to be operated in the space. Being a pahadi I was subconsciously introduced pretty much in my childhood with the concept of organic farming or having fresh farm produce."

She adds, "For me what's the most interesting about organic farming its absolute poles apart, it's so different it's such a contrast from the work that I do which is therapeutic, its a parallel life altogether which is something which I love to pursue because when we are hustling and bustling through city lives, and stress. This is such a huge contrast, you are close to nature, you are doing something which is good, which is healthy not just for yourself but whoever you are serving indirectly around, you feel good about yourself, you feel more engaged, closer to nature and also you are introduced to so many farming techniques. The work is already on, I think I can call myself an entrepreneur at a very very small scale right now. But I do wish to expand it and the farm has a very traditional house also and I like to keep like that."