Akshaye Khanna says he is NOT marriage material

Akshaye Khanna who was recently seen in the film Section 375 is being lauded for his performance. The actor has always been in the news for his films and other work-related commitments and has rarely engaged in a conversation about his personal life. 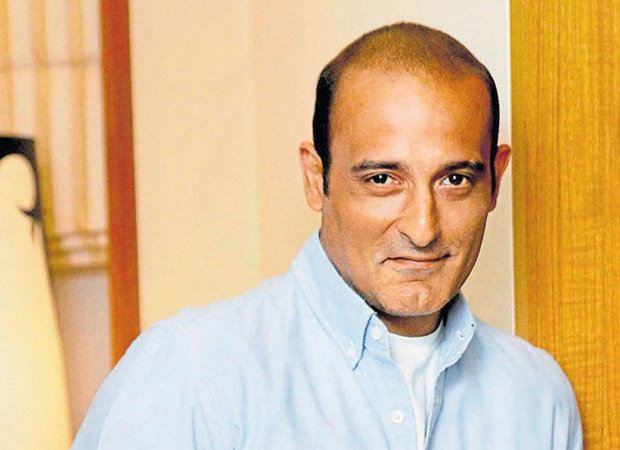 However, in a recent interview, the actor bared his heart out about getting married and having kids.

When the actor was quizzed about adopting a child in the future, he said that he is not cut out for sharing his life. He feels that everything important to one can become less important as the child gains utmost importance. The actor who is not willing to make those changes in his life said that he will not be willing to adopt a child.

Meanwhile, on the work front, the actor who was recently seen in Section 375 is yet to announce his next project.