Pakistani musician Meesha Shafi has reportedly filed a lawsuit worth Rs. 2 billion against singer-actor Ali Zafar. The damage suit filed by Meesha includes Rs. 1 billion that she claimed for her harmed reputation and Rs 1 billion is meant to compensate for the mental torture and agony, reports state. She has also asked the court to declare Ali's statements about her as false, malicious and defamatory. 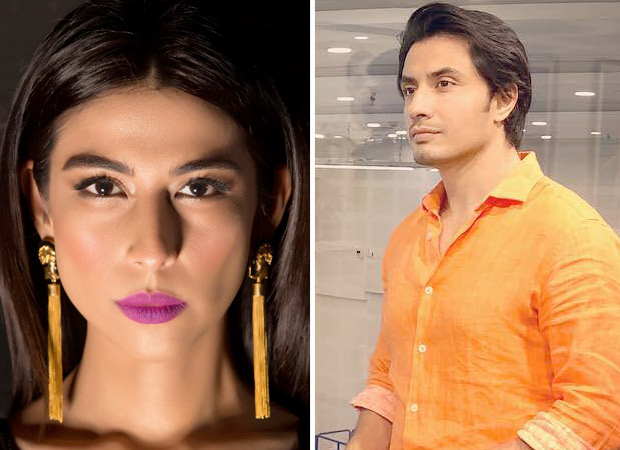 In the wake of the #MeToo movement, Shafi, in an elaborate social media post, accused Ali Zafar of sexually harassing her in more than one occasion. “I have been subjected, on more than one occasion, to sexual harassment of a physical nature at the hands of a colleague from my industry: Ali Zafar. These incidences did not happen when I was young, or just entering the industry. This happened to me despite the fact that I am an empowered, accomplished woman who is known for speaking her mind! This happened to me as a mother of two children," she wrote.

Sharing this because I believe that by speaking out about my own experience of sexual harassment, I will break the culture of silence that permeates through our society. It is not easy to speak out.. but it is harder to stay silent. My conscience will not allow it anymore #MeToo pic.twitter.com/iwex7e1NLZ

Misha's complaint, however, was dismissed by a Lahore court and Ali also filed a case of defamation against her. "I have been quiet about all this for a year while thousands of disgusting tweets were posted against me, like a campaign every time a big event comes. But it’s time to expose the truth via due process of law for which I urge the FIA (Federal Investigation Agency) to take strict legal action," a statement by him read.