Ayushmann Khurrana’s Bala to clash with John Abraham’s Pagalpanti at the box office! 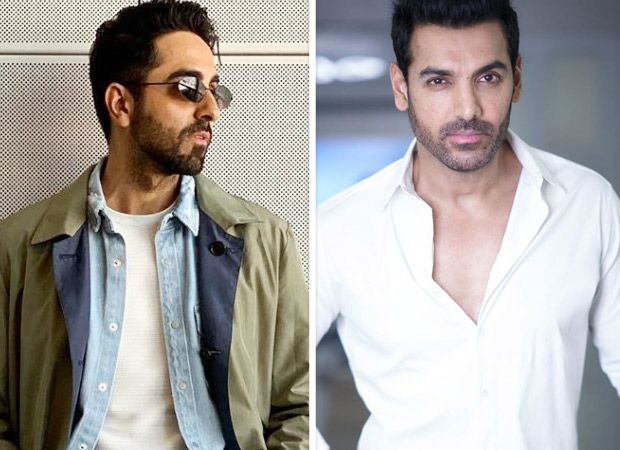 Considering that John Abraham produced Ayushmann’s debut film, Vicky Donor, he even addressed John as his god-brother in Bollywood. The two were supposed to collaborate on another project but things didn’t materialize. Now, while there were people wondering if the makers of Bala will move their dates, the producer Bhushan Kumar has confirmed that there will be no changes from their end.

With this face-off at the box office, which movie would you prefer to watch? Be sure to let us know!