Kiara Advani surely is enjoying a blissful time in her career. After smash hit Kabir Singh, the actress will be starring in Shershaah with Sidharth Malhotra. She will also star in her female-centric film, Indoo Ki Jawaani. And now, we hear Nikkhil Advani is reportedly getting Bhushan Kumar’s T-Series on board as a producer. 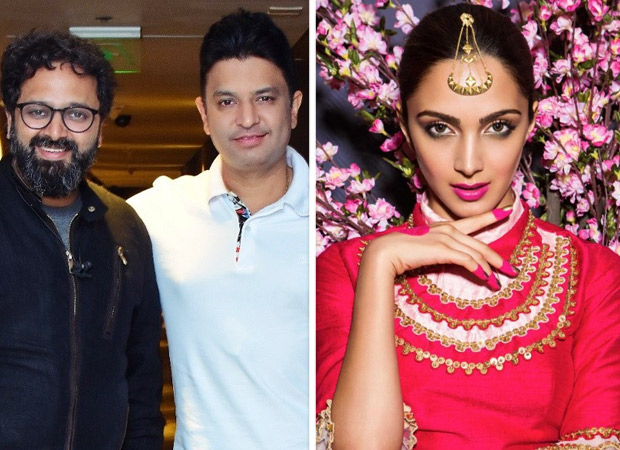 Indoo Ki Jawani will be produced by Nikkhil Advani, Niranjan Iyengar and Ryan Stephen and is written by Abir Sengupta. As per the grapevine, “Nikkhil Advani and Bhushan Kumar have worked together on several projects and given successes with Batla House and Satyameva Jayate. So, T-Series has reportedly come on board for Indoo Ki Jawaani.”

The film will be about a lively young girl Indoo from Ghaziabad and her dating misadventures. Aditya Seal, who starred in Student Of The Year 2, has been roped opposite Kiara. Excited about her first female-centric film, Kiara earlier said, “Indoo is edgy, lovable and quirky. It’s really exciting and relevant because the story is set in today’s time. This is a special script and Nikkhil and I were meant to do it together. I can’t wait to start shooting the film.”

Indoo Ki Jawaani will have the protagonist Indoo Gupta, played by Kiara, unknowingly creating a riot by swiping and left and right on a dating app.