EXCLUSIVE: “Do not compare actors to religions, it is all just entertainment”, says Manoj Desai

Since the release of the first track ‘Besharam Rang’ from the Shah Rukh Khan – Deepika Padukone starrer Pathaan, there have been multiple protests and calls for boycott against the film. While social media is flooded with haters and supporters fighting it out, it remains a question whether the film’s business will be affected by the protests. In a recent interview with Bollywood Hungama, veteran film exhibitor and theatre owner Manoj Desai opened up about these protests. But what caught our attention was the veteran exhibitor speaking about the trend of colouring actors and films with religious subtext. 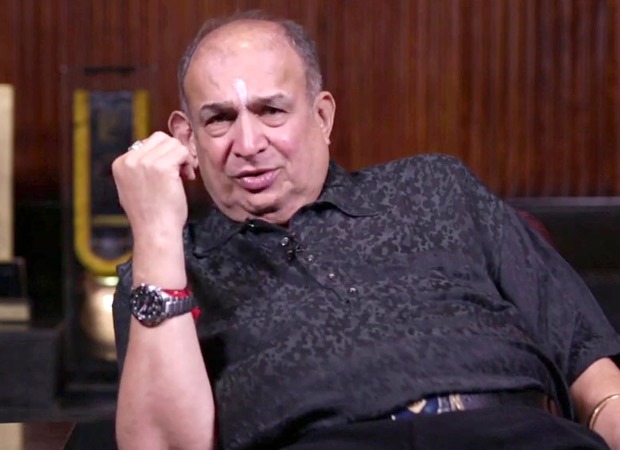 Calling out the same, Desai opined that films and religion should be kept separate. “This is totally wrong. If you were to bring religion in between Dilip Kumar’s Mughal-E-Azam would not have run for 17 years. Actors are actors; do not see their religion - that is a humble request. It is all just entertainment”, said Desai.

Also Read: EXCLUSIVE: “This Boycott culture is a political game; I do not believe in such politics”, says Manoj Desai