EXCLUSIVE: “This Boycott culture is a political game; I do not believe in such politics”, says Manoj Desai

Over the past few months, a new and unsettling trend of ‘Boycott Bollywood’ has emerged on social media, with various users calling for a boycott on either films, actors or songs. But will this so called ‘Boycott Culture’ adversely affect a film’s overall business is a question that remains unanswered. In a recent interview with Bollywood Hungama, veteran film exhibitor and theatre owner Manoj Desai opened up on this unsettling trend. Interestingly, Desai claims that this is just a political game, and that in reality there can never be a boycott on Bollywood. 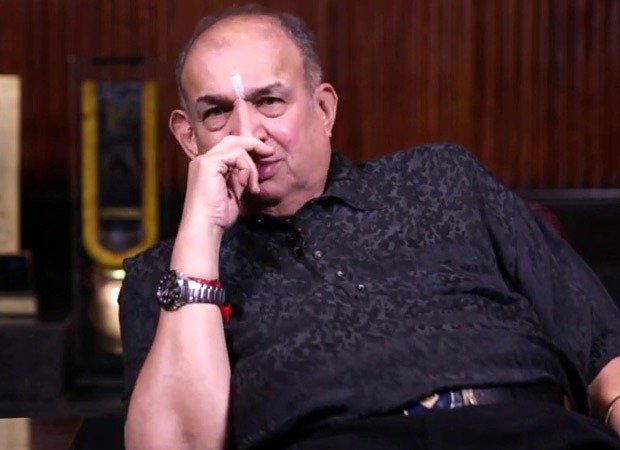 “This ‘Boycott culture’ is a political game. I do not believe in such politics. I earnestly request the audience - if everything is fine, go to a theatre and watch a film on 70mm, the big screen. According to me, Bollywood films will come back with flying colours and for that, five to six films like Pathaan should come and run in theatres non-stop. Today’s culture is such that films do not last till their 25th week since they go onto OTT platforms. I think they should run for 10 to 15 weeks in theatres, only then will Bollywood make a comeback. I screened an Odiya film here and that went houseful. Kantara is a film which I never thought will work. I never dreamed that it would go houseful for so long. Even this Friday, Kantara is playing”, says Desai as he continues to insist about the ‘boycott culture’ being a game.


Later, sharing his views on how Bollywood can make a comeback and why there can never be a boycott on Bollywood the exhibitor continued, “There can never be a boycott on Bollywood. How many South films will you get? Like recently, I spoke to Boney Kapoor and asked him to dub his South film in Hindi. He refused saying he would rather keep the film as it is. And that was a well-received film. In Chembur, there was a 3 am and a 6 am show and both of them was houseful. Bollywood has been running for years - since the era of silent films till date and there have been such memorable films. All of this has to come back… and where is the music? Where is the music from films of the past?”

Also Read: EXCLUSIVE: “An equal number of Hindus and Muslims will watch Pathaan, and both are of the same value to me” – Manoj Desai opens up on the Boycott Pathaan trend