Exclusive: “I have given a tribute to cricketer MS Dhoni,” says The Zoya Factor director Abhishek Sharma

Filmmaker Abhishek Sharma is gearing up for the release of his next directorial titled The Zoya Factor. The film stars Dulquer Salmaan and Sonam Kapoor in the lead. In an exclusive conversation with Bollywood Hungama, Abhishek Sharma revealed that the film’s character is a tribute to the former Indian cricket team captain. 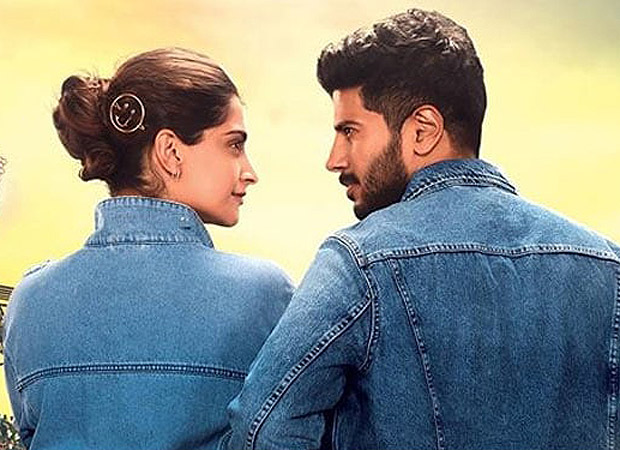 The film is about Zoya Solanki (Sonam Kapoor), who becomes the lucky charm for the Indian cricket team lead by captain Nikhil Khoda (Dulquer Salmaan). When the director was asked if Dulquer’s character was inspired by any Indian cricketer, he said, “I did not want him to act like any cricketer, but I have given a tribute to MS Dhoni because his jersey number is 7. Dhoni is a cricketer with great values, has amazing skills as a leader, so I thought to give an ode to Dhoni.  He is not a reflection of Dhoni. The character is based on what Anuja Chauhan has written. But I want to give an ode to Dhoni as he is my all-time favourite Indian captain.”

The Zoya Factor is an adaptation of the book written by Anuja Chauhan of the same title. Apart from Dulquer Salmaan and Sonam Kapoor, the film also features Sanjay Kapoor and Angad Bedi in pivotal roles. The film is scheduled to release on September 20.

Also Read: Dulquer Salmaan reveals the real reason he agreed to do The Zoya Factor