Filmmaker Mohit Suri has approached John Abraham for Ek Villain 2. According to a source, John liked the narration and will sign papers shortly. Other cast and crew members are being finalised. An official announcement of the project will be made soon and the film will go on floors early next year. 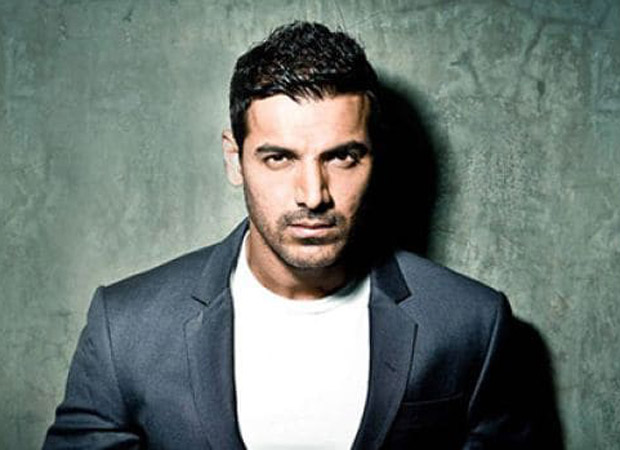 Mohit Suri who directed the first part will be making the sequel as well. The makers have not let out any more details regarding the film.

Also Read: John Abraham gets permission to shoot at Isle Of Man, to kick off his racing movie in April 2020