EXCLUSIVE! Salman Khan’s next will be WANTED sequel but with a different name

Bollywood Hungama had earlier reported that Salman Khan’s next will either be Kick 2 or Wanted 2. And now we finally have news about his next project. The actor was initially supposed to be a part of Sanjay Leela Bhansali’s Inshallah, however, with the future of that project still undecided, Salman announced on his Twitter than he will no longer be a part of the film. However, he also announced that he will surely be coming with a release on the next Eid as is the tradition. 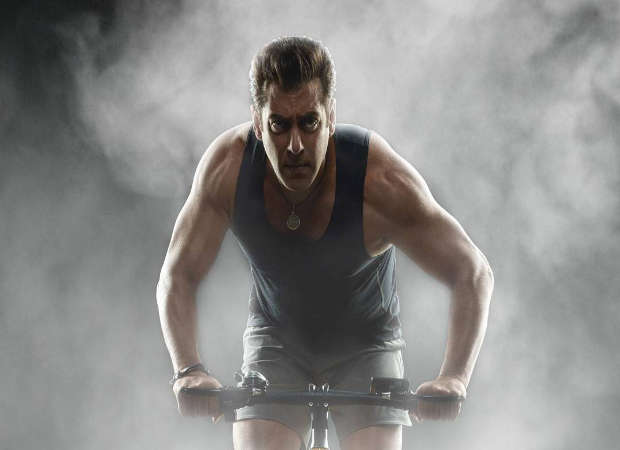 Now, even though he hinted towards reprising the role of Devil from Kick, there still has been no confirmation from the makers’ end on this. There have been reports that either Kick 2 or Wanted 2 will be his next project. But with the latest news that has come in, it might be Wanted 2. But here’s the catch, Wanted 2 might actually have a different name. The project will be produced by Salman Khan Films and will be directed by Prabhu Dheva.

Even though the title of the film will be different, we hear that it will be an extension of the same universe as Wanted revolving around the story of an undercover police officer. This project is likely to go on floors in December 2019 or January 2020.

Salman Khan will next be seen in Dabangg 3 with Sonakshi Sinha.