Laal Kaptaan: Sonakshi Sinha to have a cameo in Saif Ali Khan starrer

Laal Kaptaan, directed by Navdeep Singh, stars Saif Ali Khan in the leading role. The film is set in a tumultuous era of Indian history. With the film releasing next month, anticipation around it is increasing. Now, we know that Sonakshi Sinha will be making a cameo in the film. 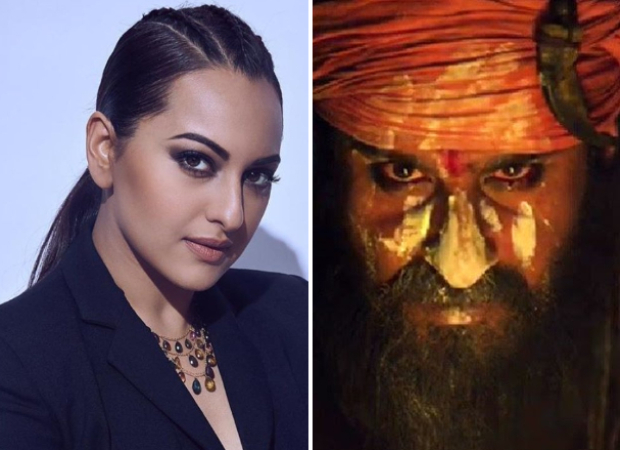 The film reportedly revolves around two warring brothers. Sonakshi Sinha will have a pivotal role who helps Saif Ali Khan's character of Naga Sandhu get revenge. Director Navdeep Singh said that he wanted someone who had a star appeal and would leave an impression. She fit the bill perfectly and her role was deliberately kept under wraps. He said that he was nervous on the night of the shoot as he had not met her. But, he said it was a fabulous shoot.

For the role, Saif Ali Khan had dived deep into the preparation of the film and getting the look right. From not shaving for days to understanding the life of Naga Sandhu's, he has aced the character. Perhaps, that is why his look and teaser of the film got everyone to sit up straight and pay attention to him.