Actress Nushrat Bharucha had shot for a song for the upcoming film Marjaavaan along with the lead actor Sidharth Malhotra. The song titled 'Peeyu Datke' was shot at Vasai fort and in a Mumbai studio. The song was inspired by a Rajasthani folk song and composed by Honey Singh. However, one now gets to hear that the song will not be making it to the final cut of the movie. 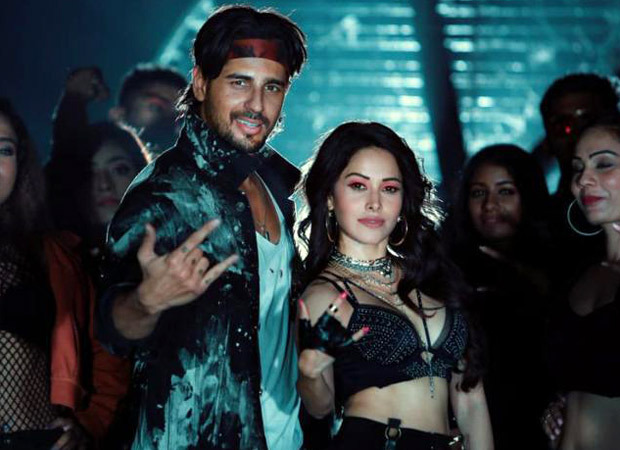 According to reports, director Milap Zaveri and his team felt that the song hampered the pace and decided to edit out the song. The decision was taken after holding meetings with the producers Bhushan Kumar and Nikkhil Advani along with Nushrat and Siddharth. The report further states that Nushrat had no issues with it as she understood the intent. However, all the effort will not go in vain as the makers have decided to release the song independently after a few months.

On the other hand, the makers have retained another dance number featuring Nora Fatehi. The song is a recreation of Jaanbaaz chartbuster ‘Pyaar Do Pyaar Lo’.

Marjaavaan is slated to release on November 15 with Sidharth Malhotra and Tara Sutaria in lead roles. The film also features Riteish Deshmukh in a negative role.