National Award-winning director Praveen Morchhale, has filed a case against Maddock Films and writer Niren Bhatt in the Bombay High Court under the Copyright Act 1957, alleging that the story of their upcoming film, the Ayushmann Khurrana starrer Bala, sounds similar to the screenplay he has written and narrated to several people in the industry. Bala is a satirical comedy about premature balding. Praveen has said that this was an idea he had conceived in 2015. The filmmaker claims to have worked on the story for two years and also registered the story with the Film Writers’ Association (FWA) in 2007. 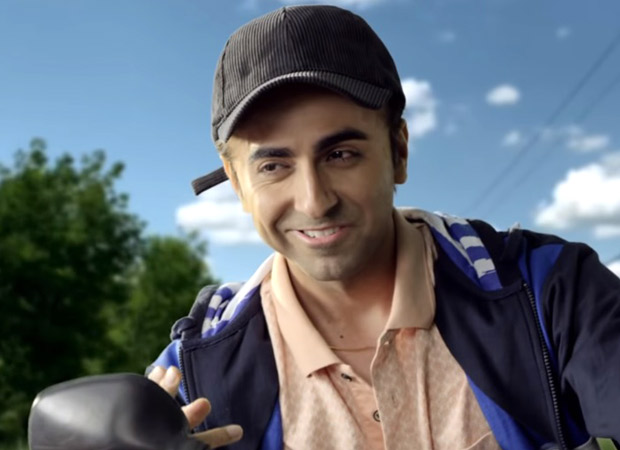 Praveen Morchhale is the director of the film Walking With The Wind. The film bagged three National Awards in 2017. While talking to a media house, the director said that he had compiled information from various sources and arrived at the conclusion that the film Bala is very similar to his story and screenplay.

Praveen has narrated his script to several people in the industry. However, he has not directly narrated the concept to Dinesh Vijan, the producer of Bala, or anyone associated with the film. The filmmaker feels that Bala, being based on the same premise as his idea cannot be a mere coincidence.

Praveen reveals that his script was called Mr Yogi, and like Bala, it was a satirical comedy on the struggles and hardships faced in such situations. Reportedly, Maddock films have denied the allegations. “Maddock is not aware of any case being filed against it by Mr Morchhale and denies that he has anything to do with its film Bala.
Nobody from Maddock has ever met with Mr Morchhale or is even aware of him being associated with a story of a bald man,” read an official statement from the production house.