A day back, the trailer of Ashutosh Gowariker's much ambitious film Panipat hit the internet. Revolving around the third battle of Panipat that took place between the Afghans and the Marathas, the film features Arjun Kapoor as Maratha warrior Sadashiv Rao Bhau and Sanjay Dutt as Ahmad Shah Abdali, an Afghan king and the founder of the Durrani Empire. While Dutt's first look as well as the brief but powerful appearance in the trailer has garnered immense praise from all corners, it has also raised an alarm in Afghanistan. 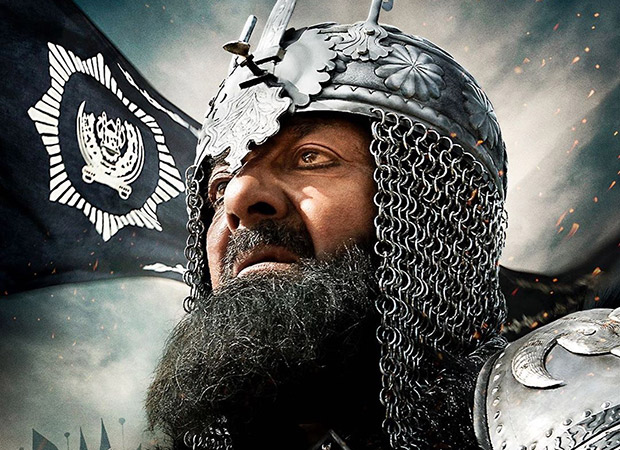 Fearing that Ahmad Shah Abdali's character might be misinterpreted, the Afghanistan embassy has asked to meet Information and Broadcasting Minister Prajash Javadekar. A letter was also sent to the Ministry of External Affairs.

“Since the film is related to former Afghan emperor Ahmad Shah Abdali, any insensitive/ distorted depiction of his character might provoke emotions of Afghans which could be unfairly exploited by others to adversely affect the trust and harmony that exists so well among the people of two countries,” part of the letter reportedly read.

The third battle of Panipat, one of the most significant wars to have taken place in world history, was won by Abdali and troops.

Given that India and Afghanistan share various crucial strategic ties, the Indian Government is expected to respond to the letter and head for a discussion to take note of the concerns raised by the Afghan embassy.