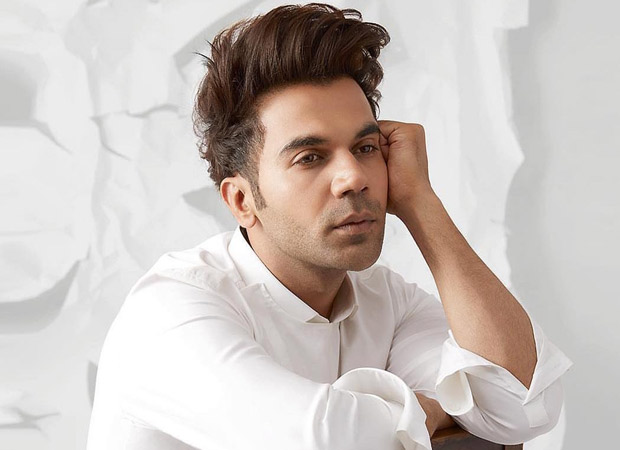 Rajkummar Rao's father worked in the revenue department and was government employee. The actor's mother passed away in 2017. Both of them were very supportive of Rajkummar's career choice.

Meanwhile, Rajkummar Rao has a couple of projects lined up including Made In China, Turram Khan, and The White Tiger among others.

ALSO READ: Priyanka Chopra and Rajkummar Rao to come together for a Netflix film