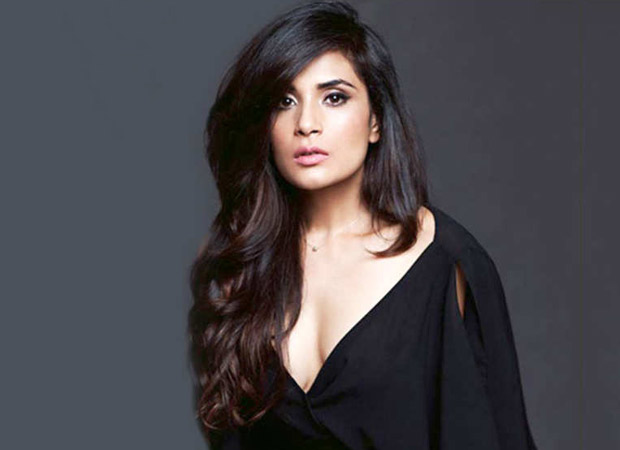 The actress said that her observations are deduced after watching how the media constantly questions Priyanka Chopra Jonas, Swara Bhaskar, Sonam Kapoor and other female stars for their choices - whether it is fashion, political opinion or lifestyle. She said that male stars are not questioned about their choices as much as women are.

The Fukrey actress asked as to how many times the media has questioned male actors on films that are jingoistic and encourage warmongering. During the press conference of her recently released film, Richa Chadha was asked about her opinion on the flood-affected areas. The actress said that these questions are not asked to the real people who actually can bring a change (the authorities and politicians).

In Section 375, she plays the female lead and received a lot of positive reviews from the critics. However, in her initial days, she experienced both sides of media coverage but she learned to handle everything gracefully.

Recalling about the media coverage she received in her initial days she said that the press called her ugly and called her names for her appearance in a film where she was not required to look glamorous.

Meanwhile, on the work front, Richa Chadha will next be seen in the film Panga. The film, directed by Ashwini Iyer Tiwari also stars Kangana Ranaut.