Salman Khan to contribute to the editing, post-production of Dabangg 3

Is Salman Khan all set to turn into a full-fledged director soon? Considering how deep his involvement with the making of the films that he stars in, it seems likely he would take credit for direction soon. For Dabangg 3 Salman has been actively collaborating with the film’s official director Prabhu Dheva over every shot and the editing. 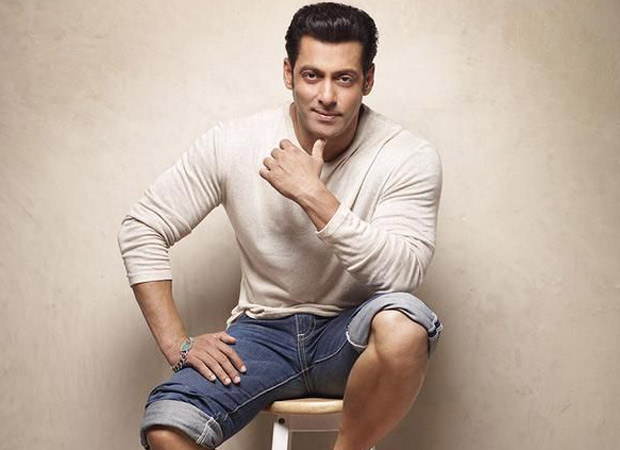 Says a source in the know, “This has been the trend from Dabangg to Dabangg 2 to Dabangg 3. Salman’s contribution has been increasing. In Dabangg 3 he could be billed as co-director, if he wants, so high is his contribution.”

While the same level of involvement was seen by Sanjay Leela Bhansali as interference which eventuated in his collaboration with Salman Khan over the project Inshallah being called off, Prabhu Dheva takes Salman’s ‘suggestions’ (read: inputs) as valuable.

Reasons Prabhu Dheva, “Salman Khan is a vastly experienced actor. He has been around for 25 years and has worked with some of the best directors of the country. He understands cinema. His suggestions can only be considered helpful and advantageous to the film.”

As far as overseeing the editing of Dabangg 3 is concerned a source says, “This is Salman’s home production. He has every right to decide the final shape of the film. Even when he does outside films (non-home productions) directors take his advice on the final editing.”

Also Read: Salman Khan shares a dreamy picture from the sets of Dabangg 3 with Saiee Manjrekar!