Satte Pe Satta Remake: THESE two actors have been roped in to play Hrithik Roshan’s younger brother and love interest!

We, at Bollywood Hungama, were the first ones to report that Hrithik Roshan will be a part of the remake of one of Amitabh Bachchan’s classic films, Satte Pe Satta. It is still considered a cult film and is one of the evergreen ones. Released in 1982 with an ensemble cast, it is getting a remake with Hrithik Roshan in the lead. While he initially denied doing the film, we hear that the actor has given his nod to the film. 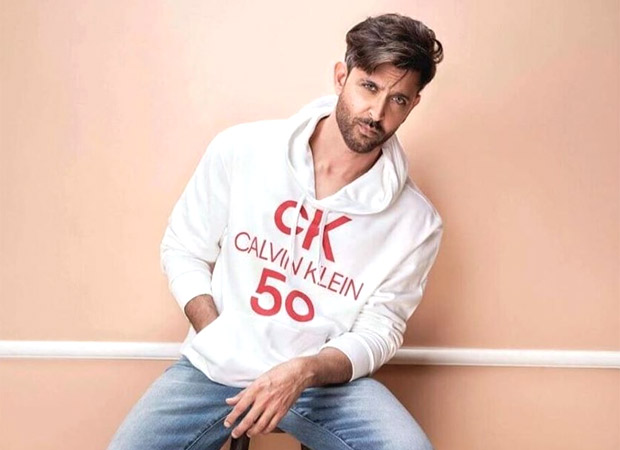 This is the first time that the audience will get to see Anushka Sharma starring with Hrithik Roshan and looks like, she has finally found a project for her comeback. Last seen in Zero with Shah Rukh Khan and Katrina Kaif, the fans couldn’t wait for Anushka Sharma’s comeback.

Also Read: Exclusive: Are Rohit Shetty and Reliance in talks with an international Hollywood studio for the remake rights and to co-produce Farah Khan’s Satte Pe Satta?