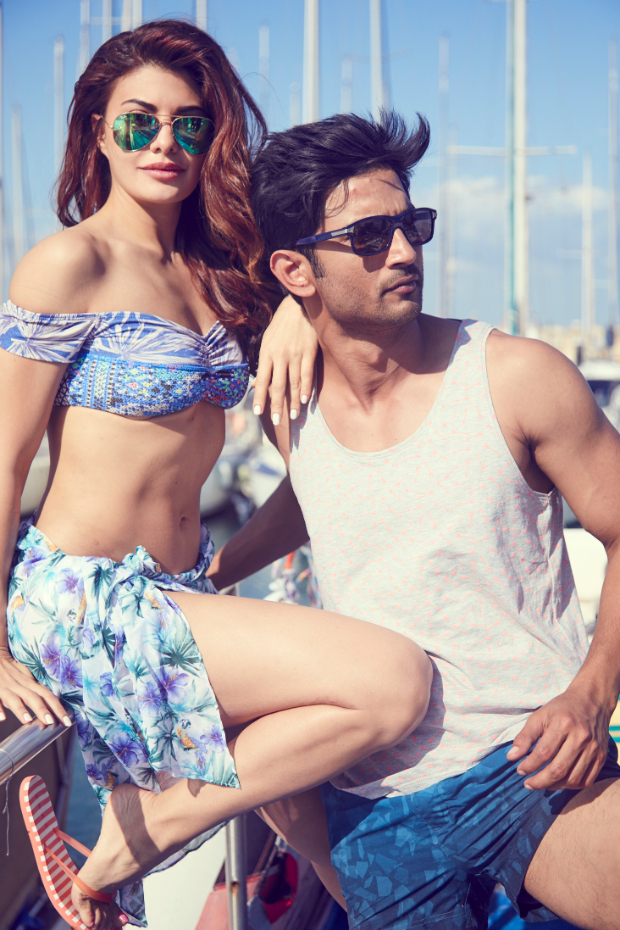 Srishti Behl Arya, Director - International Original Film, India, Netflix, said, "At Netflix, we want to be a home for films across genres that delight our viewers in India and around the world. As we rapidly build our diverse film catalogue, we are excited to work on our first-ever film with Dharma Productions and bring Drive to Netflix. It is a complete entertainer led by a brilliantly talented cast and crew and is filled with foot tapping music and pulse-pounding action and drama. We can't wait for our members globally to enjoy it." 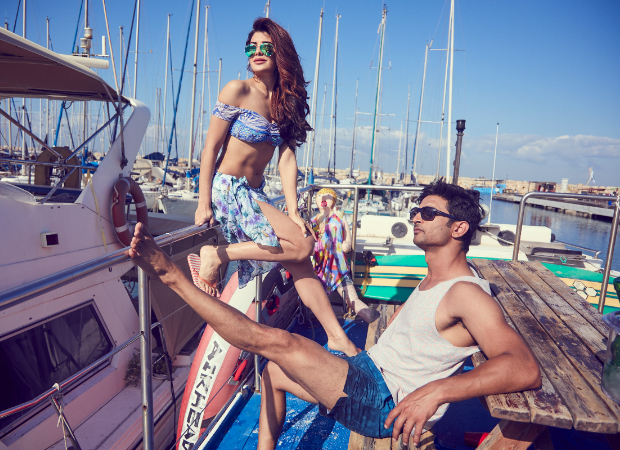 Karan Johar, Dharma Productions, said, “Our vision for Drive was to make a film that elevates the genre of action-heist films. With nail-biting chases and action sequences, fronted by a spectacular cast, Drive combines the best of Bollywood storytelling with international production quality. I’m thrilled to partner Netflix once again in bringing this incredibly fun film to millions of fans of the action genre around the world.”