Sushant Singh Rajput passed away on June 14. The case is currently being investigated by the Central Bureau of Investigation (CBI), the Enforcement Directorate (ED) and the Narcotics Control Bureau (NCB). 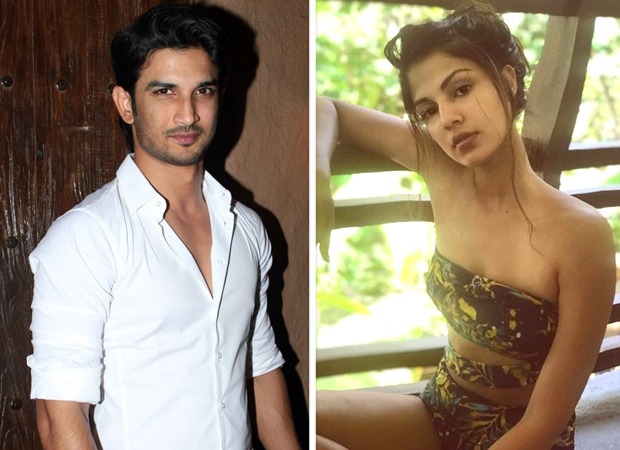 Shruti Modi, who was close to both Sushant Singh Rajput and Rhea Chakraborty in her statement to the CBI reportedly said that the couple would often consume marijuana together. According to CNN News 18 sources, Sushant and Rhea would often spend a lot of time on the terrace consuming marijuana. As per the report, Rhea would also smoke joints with Samuel Miranda and Showik Chakraborty.

However, Rhea in her statement to the officials has maintained that she has never consumed drugs. In her recent interviews she said that she is even willing to do a drug test.

In an interview with India Today, while talking about Sushant consuming marijuana Rhea said, “It is unfortunate that after someone’s death we have to exploit someone’s vices in such a manner. Sushant used to smoke marijuana. He was quite regular. He started before the shooting of Kedarnath. I tried to control him in this department. I was trying to cut him down on it. He was a grown man who chose to do it. I tried to stop him and told him to reduce it. He did exactly what he wanted to do.”