Vipul Shah will be producing 12 short films under his production banner, Sunshine Pictures. The producer-director, who started his career with theatre, wants to give back to his theatre days and so he has launched a vertical for short films and release them digitally. He is open to reading every script that reaches him from aspiring writers and will consider them to produce. The motive is to give back to the theatre community by providing the aspiring and good talent a platform to showcase their talent and not money-making exercise. 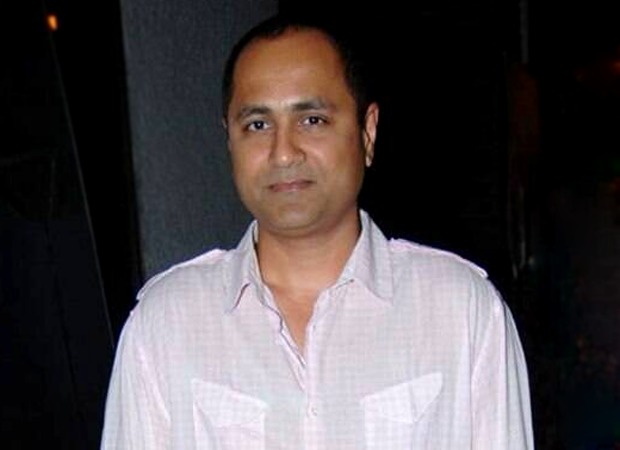 The first short film to come from his production banner is written and directed by Shefali Shah. She turns writer & director with this short film, which will be first COVID related content and relevant to today’s time.

The short film is about a covid warrior doctor and how she faces a personal life tragedy while saving the world. It goes on floors from 3rd/4th September. The shooting of the first short film has almost come to an end.