WAR: Hrithik Roshan and Tiger Shroff’s dance-off will be on the remake of THIS classic Bollywood song 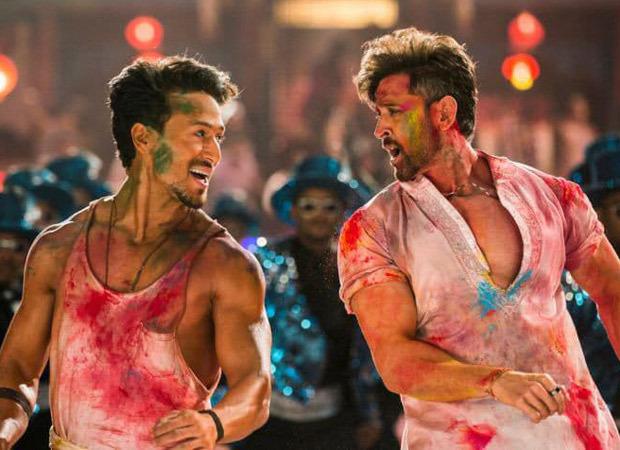 We’re all aware of how great both the lead actors are when it comes to dancing and this dance-off was one of the major reasons for the film is the talk of the town. Now, after a long wait, the details regarding their dance-off is finally out and it is on one of the most iconic tracks of late Rajesh Khanna. The song will be a celebratory track for the festival of Holi and will have the hook phrase ‘Jai Jai Shiv Shankar’ in it. The makers have already released another remake, ‘Ke Ghunghroo Tut Gaye’ and are expecting this vibrant number to be a chartbuster.

Even the makers feel that the film would have been incomplete without a dance-off between these two stars and this track is just perfect for the battle. The Hrithik v/s Tiger track works beautifully in the song since it’s very Indian and desi.

War is slated to release on October 2 under the Yash Raj Films’ banner.

Also Read: Hrithik Roshan and Tiger Shroff’s styling in War is a celebration of raw masculinity