WE BROKE IT FIRST! Akshay Kumar to star in spy thriller BELL BOTTOM, to release on January 22, 2021

Bollywood Hungama was the first to break the news that Akshay Kumar will be collaborating with producer Nikkhil Advani and Vashu Bhagnani in an action packed film. We had also revealed that the film will be directed by Lucknow Central (produced by Nikkhil again) director Ranjit Tiwari. 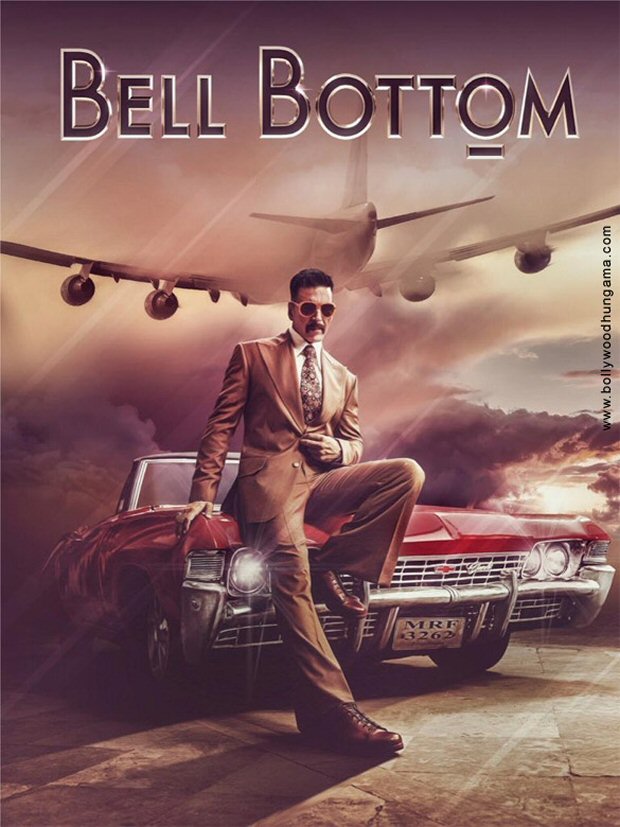 Now, it's been confirmed that Akshay Kumar will be starring in an 80s style rollercoaster action spy thriller titled Bell Bottom. Akshay shared the news on Twitter along with the first look poster. He is dressed in 80s style suit and diving major retro vibes. Along with the poster, the actor also revealed that the film will be releasing on January 22, 2021 ahead of the Republic Day. The shooting will begin in mid 2020.

As per earlier reports, it was revealed that the film will be a mix of entertainment, drama and action and is apparently inspired by a real life incident. It will be reportedly shot in London. They are currently in talks with top actresses for the leading role part opposite Akshay Kumar.

#BellBottom is not a remake of any film, it is an original screenplay inspired by true events. https://t.co/u4ADS8jf9N

Also Read: EXCLUSIVE: Akshay Kumar-Nikkhil Advani’s next is a REMAKE of this successful Kannada film!