The climax of Salman Khan's Dabangg 3 was recently shot. People familiar to the Dabangg franchise would know that his cop avatar quite a lot of kicking and punching. This time, we hear, it got pretty intense. Already a fitness freak who never misses a day's work out, Salman underwent rigorous training to get his physique right. 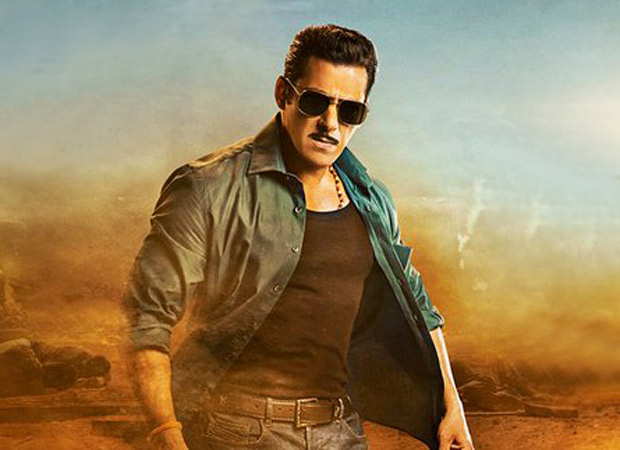 In fact, the actor also performed a sequence that demanded him to do an intense hand to hand combat. He also has a couple of bare body shots, and an optimum level of fitness and strength was mandatory for that. The shoot of the last schedule of climax sequence took place in between 4th and 8th September.

Dabangg 3 marks the second union of Salman and Prabhu Dheva, after Wanted. This is the superstar's first film that will be dubbed in multiple languages. While Salman is arguably the biggest crowd-puller of Bollywood, makers reportedly feel that releasing in the film various languages will be a good decision since it emphasises on Salman's pan India stardom.

The film also stars Sonakshi Sinha and Arbaaz Khan, and will release on December 20.