Model-actor Hazel Keech is well known for her role in the film Bodyguard starring Salman Khan and Kareena Kapoor. However, the actress has not accepted any acting opportunities post that. She said that she has not been receiving good opportunities. 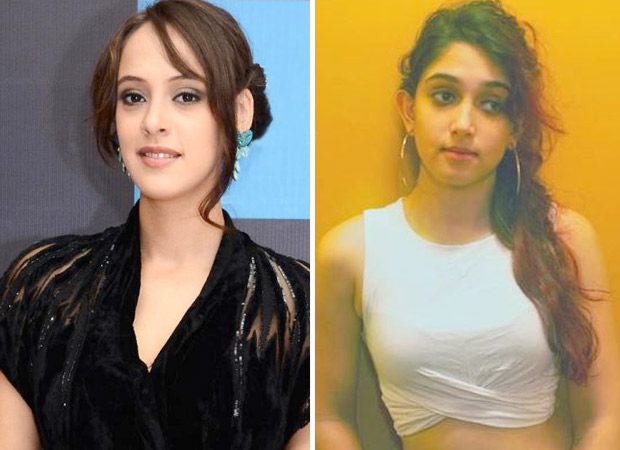 But now, the actress is making a comeback to acting by playing the protagonist in Ira Khan’s debut directorial play, Euripides’ Medea. Talking to a daily, the actress said that her training has mostly been in acting schools which were very intertwined with theatre. The actor calls this her homecoming rather than a comeback.

Talking about Ira, Hazel said that she feels Ira has been through a lot at her age and that she understands the complexities of the characters and the dynamics between them far better than an average 21-year-old.

Hazel also said that Ira brings freshness and a different perspective to a complex play and knows what she wants.